WARNING! This product is region locked and it cannot be activated and played in Germany, Australia and Austria. 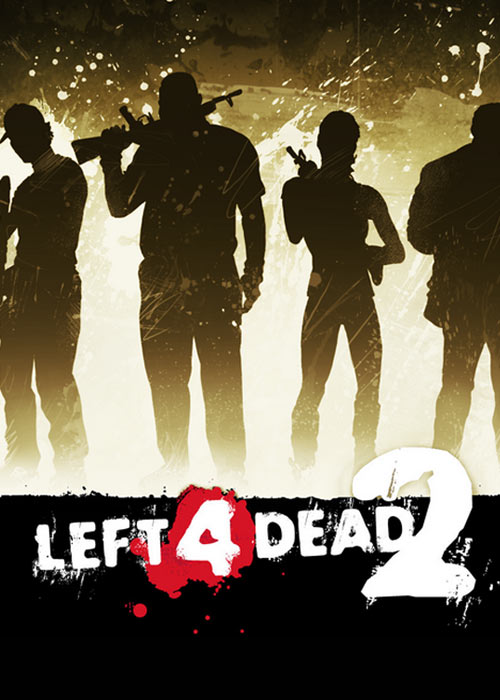 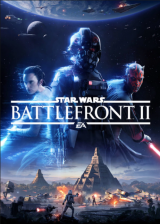 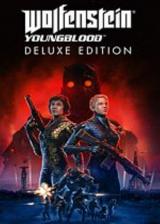 This product is region locked and it cannot be activated and played in Germany, Australia and Austria.It works on Steam and PC.

Left 4 Dead 2 brings new characters and a brand new story to the game for you to experience, thus making everything fresh and new. Plus, brand new weapons for you to battle with. Both guns and melee weapons are included, including chainsaws, baseball bats, axes, and much more.

You'll play as one of four new survivors armed with a wide and devastating array of classic and upgraded weapons. In addition to firearms, you'll also get a chance to take out some aggression on infected with a variety of carnage-creating melee weapons, from chainsaws to axes and even the deadly frying pan.You'll be putting these weapons to the test against (or playing as in Versus) three horrific and formidable new Special Infected. You'll also encounter five new uncommon common infected, including the terrifying Mudmen.

You'll enjoy 5 intense campaign modes through the co-op, make your stand with your friends and see if you can survive this zombie apocalypse. Only together can you make it, to be alone is to be left for dead.


Left 4 Dead 2 Steam CD-Key is the serial number or product code which is a combination of letters and numbers that activates Left 4 Dead 2, normally found on a sticker inside the game's case or printed on the game's quick reference card. The purchased Left 4 Dead 2 Steam CD-Key global is used to register and activate the relevant game. Depending on the product, bobkeys.com provides this in the form of a scan of the code or the actual code in text format.

Note: All of our products are delivered digitally in the format of a Left 4 Dead 2 Steam CD-Key which can be activated on one the relevant platform shown above. In stock. Welcome to order.