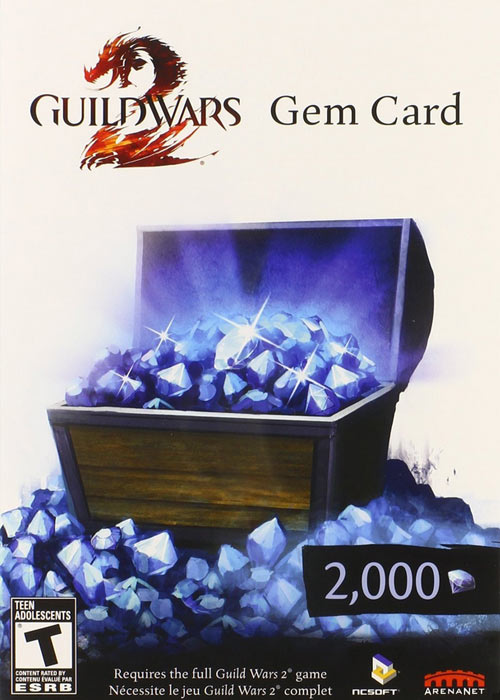 Tags: MMORPG
Stock:
Out of Stock
Quantity:
1-100
How to activate?
Buy Now
You may also like 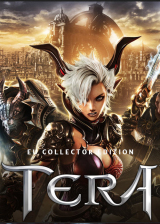 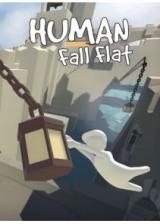 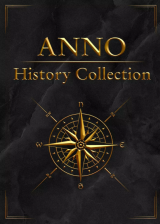 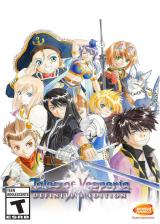 Guild Wars 2 is a massively multiplayer online role-playing game developed by ArenaNet. The game, just like its predecessor, does not require any subscription fees.

Guild Wars 2 takes place in the high fantasy world of Tyria, 250 years after the defeat of the Great Destroyer in the Eye of the North expansion. During the time between that event and the start of Guild Wars 2, five so-called Elder Dragons sleeping beneath the continent have awoken, causing widespread destruction to Tyria and corrupting its inhabitants. The role of the player is to reunite the disbanded Destiny's Edge, a multi-racial adventuring guild, whose combined strength is needed to effectively combat Zhaitan, the undead Elder Dragon.

In Guild Wars 2, you have the power to determine your fate. Now, with this Gem Card you also have the ability to instantly expand your wealth. The gems are the second currency in GW2 except Gold, with this product that you can fill your pockets with 2,000 Gems that you can use throughout your quest.

In addition, with gems you can also buy many different kind of items. This includes many specials like funny gimmicks as the Cow death stroke. Diverse fashion is available, means you can change your character even more individually.